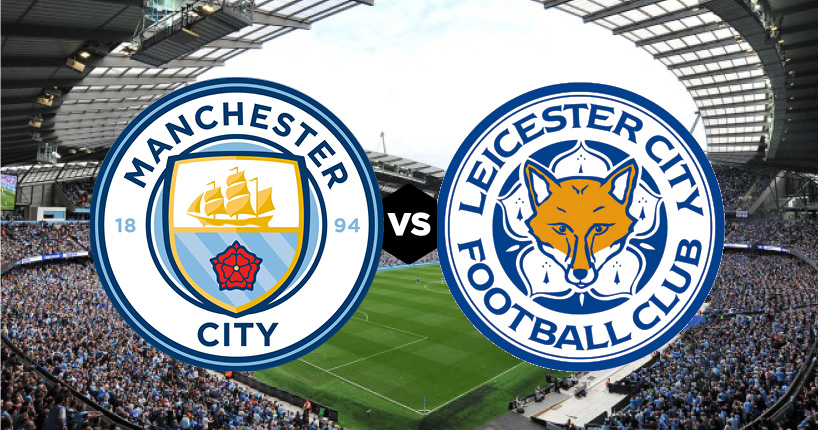 Leicester host reigning champions Manchester City in the Premier League on Boxing Day as the Foxes look to pull off two consecutive shock wins after defeating Chelsea at Stamford Bridge.

City’s seemingly effortless title challenge has wobbled in the past couple of matches, much to the delight of Liverpool fans. After losing to 2-0 away to Chelsea, Guardiola’s men were beaten at home by Crystal Palace – thanks in part to that Andros Townsend stunner.

City remain in second place but are now four points behind Liverpool. They can ill afford to drop any more points during this congested winter period.

Claude Puel has no new injury concerns after Leicester’s victory over Chelsea. Hamza Choudhury may retain his place after being given a surprise start at Stamford Bridge.

Few players have a better scoring record against the top six than Jamie Vardy, who incidentally bagged the winner against Chelsea, so the former England international may keep his place up top.

As for City, Kevin De Bruyne and Sergio Aguero may be recalled to the starting XI. The duo started the defeat to Palace on the bench as they continued their recoveries from injury.

Fernandinho and Benjamin Mendy are still injury doubts, so John Stones may deputise in midfield once again. 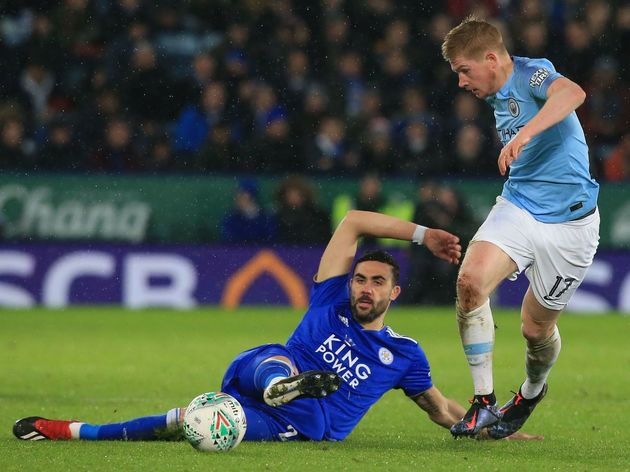 Overall, this fixture has been dominated by Manchester City. Out of 116 meetings, City have come out on top 58 times, while Leicester have been victorious on 29 occasions.

City have won the last three matches between the two in the league, with Leicester’s last win coming in December 2016.

Leicester’s recent form has been inconsistent, with the Chelsea win being their first in four matches.

City had been unbeaten in the league until they lost to Chelsea, and now they’ve lost two of their last three games.

Here’s how both teams have fared in their last five matches:

With the festive period being particularly taxing on squads, it may come down to who has the better strength in depth. In that department, City come out on top.

With a relatively fresh De Bruyne and Aguero ready to come into the side, Guardiola’s men may just have too much for their hosts.

However, City have injuries in key positions that could be exploited. They badly missed Fernandinho against Palace and Benjamin Mendy is a big loss down the left hand side. If Leicester get their game plan right then it could be a tricky afternoon for the champions.