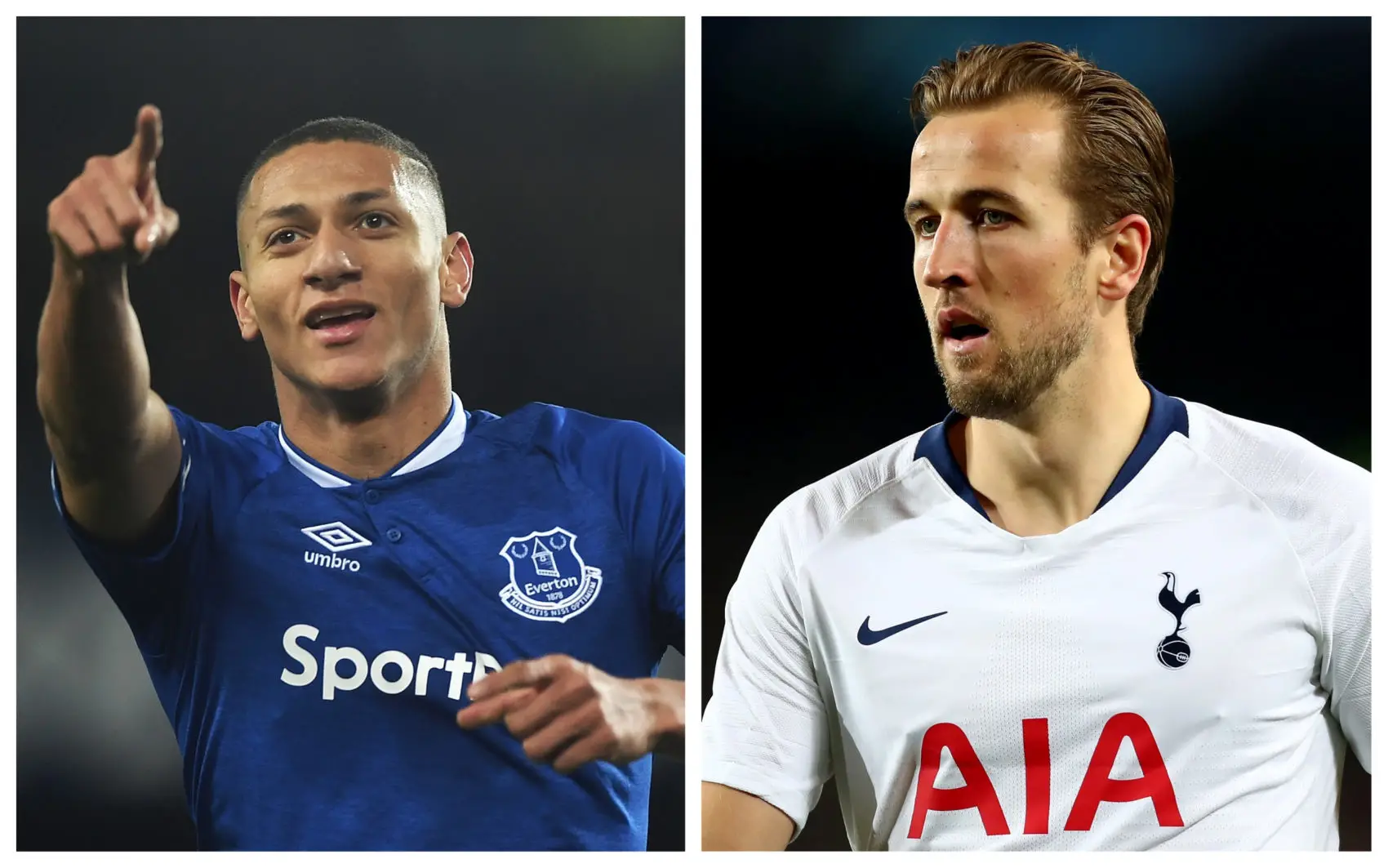 Out of sorts Everton welcome a rampant Tottenham to Goodison Park on matchday 18 in the Premier League.

Sitting in a respectable eighth position, Marco Silva’s side were put to the sword by Manchester City last time out and remain winless this month.

On the other hand, third place Spurs have bounced back emphatically since their last league defeat to ​Arsenal – ​dumping the Gunners out the Carabao Cup in midweek whilst reigniting their unlikely title hopes with four consecutive wins.

Both challenging for European competition, this usually feisty fixture could give either side impetus ahead of a hectic festive schedule.

Republic of Ireland international James McCarthy is ​nearing first team action after an eleven month absence with a broken leg, whilst Idrissa Gueye is expected to return after missing the Toffees’ ​defeat last weekend.

Mauricio Pochettino could be ​handed a welcome double defensive boost with Juan Foyth and ​Davinson Sanchez set to return. The latter has missed Spurs’ last nine games in all competitions with a hamstring injury.

However, both Jan Vertonghen and ​Eric Dier are set to be sidelined until the ​New Year, as Pochettino look to strengthen in numbers come the January transfer window.

Both sides have competed in every Premier League season since its formation from the old First Division in 1992, with ​Tottenham dominating the win ratio with 25 victories compared to Everton’s eight, and 19 stalemates.

Spurs are undefeated against their weekend opponents in the last 11 encounters, with ​Harry Kane ​becoming the club’s all time top scorer in a 4-0 demolition in last season’s reverse fixture.

Silva’s side have collected just two points from a possible nine after suffering late ​heartache at Liverpool.

Amid their poor run, turning Goodison Park into a fortress could be key going into the second half of the campaign, losing just once in the league – to ​West Ham – as they battle for the last Europa League spot.

Meanwhile, Spurs are somewhat answering pre-season critics as they continue to build momentum.

Eight wins in their last ten league outings have propelled the London outfit to within six points of leaders Liverpool – coinciding with key players returning to action. Figureheads ​Christian Eriksenand ​Dele Alli have shone in recent weeks alongside the prolific Kane – the former grabbing a last gasp ​winner against ​Burnley last weekend.

Here’s how each team has fared in their last five fixtures.

A formidable Spurs outfit would have been the last team Silva wanted to encounter, as his side seek a first win in five.

On the other hand, Pochettino’s side will be wary of their opponents, whose Merseyside blue faithful are renowned for creating intimidating atmospheres.

Both showcasing an abundance of quality, it could be a high-scoring fixture – with a sweeter ending for the away side.