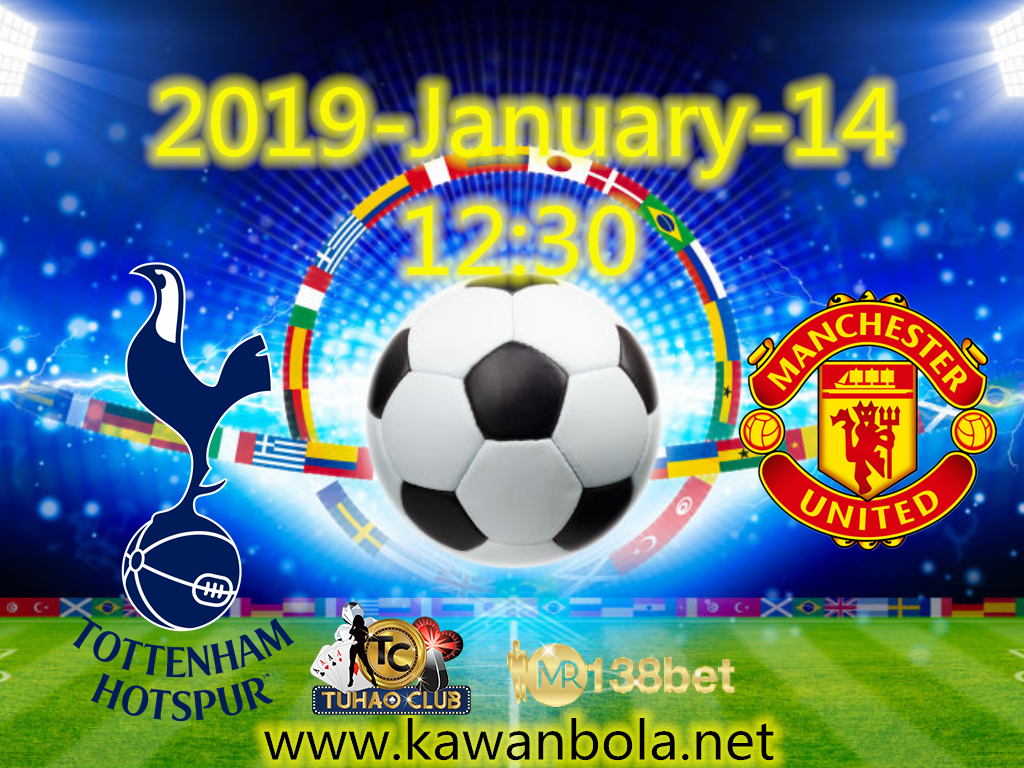 Tottenham welcome Manchester United to Wembley in the Premier League on Sunday in what promises to be a brilliant game.

Mauricio Pochettino has been heavily linked with a move to United following the sacking of Jose Mourinho, while Ole Gunnar Solskjaer faces his first proper managerial test as Red Devils boss. ​Eric Dier is still on the road to recovery and will be unavailable against United, but Pochettino has shown his squad has sufficient depth after back to back wins against Tranmere and Chelsea in the domestic cups, with Harry Winks and Moussa Sissoko filling the central midfield spots effectively.

Lucas Moura will be assessed ahead of the game after he picked up a knee injury in the FA Cup against Tranmere, while Jan Vertonghen will return to the squad after recovering from his thigh problem. 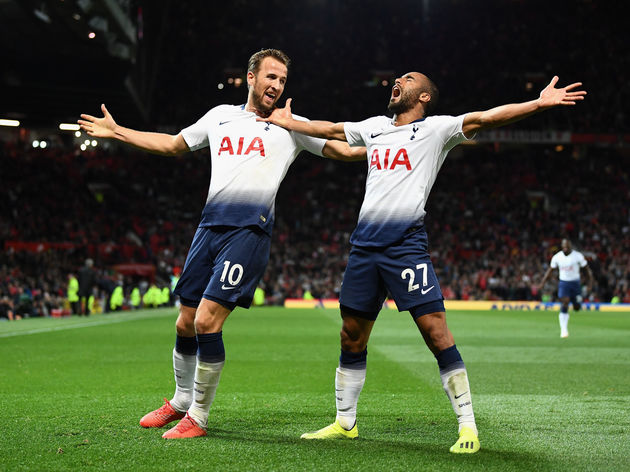 Eric Bailly is suspended following the red card he picked up in the game against Bournemouth. Marcos Rojo is definitely out and Chris Smalling is a doubt, so Lindelof and Jones should continue in central defence.

United have the advantage in the overall head to head against Tottenham, winning 90 in a total of 190 games. Spurs have won 52, with 48 games ending in stalemate. The interim boss at United has done an exceptional job so far after five wins from five with next to no faults in their game plan, scoring 16 goals in those five matches and only conceding three.

This game will prove to be the biggest challenge for Ole and his men, who face a side who scored seven goals against Tranmere in the FA Cup and beat rivals Chelsea in the first leg of their Carabao Cup semi final. Both teams are in excellent form, so we should see plenty of goals and plenty of action.

Tottenham are favourites after three impressive wins on the trot, but United have proved they have attacking pedigree in spite of the terrible football played under former boss Mourinho.

Expect United to push Tottenham hard but for the home team to ultimately come out on top.