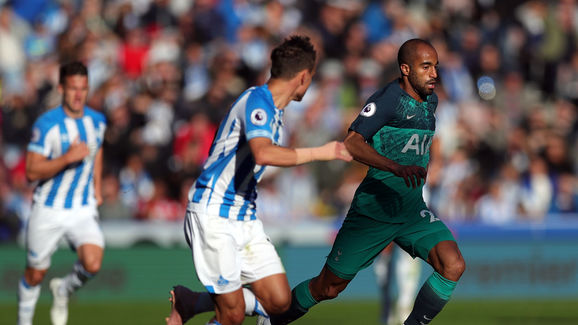 ​Following another successful week of Champions League action for Spurs, they ​welcome recently relegated Huddersfield to the Tottenham Hotspur Stadium on Saturday.

As Spurs look to go another three points closer to Champions League football for the 2019/20 season, Mauricio Pochettino may have a dilemma on his hands when it comes to choosing the fittest team at his disposal.

Having produced a weak display ​at home to Leicester last weekend, ​Huddersfield will surely be looking to bounce back and cause an upset in front of their travelling fans. 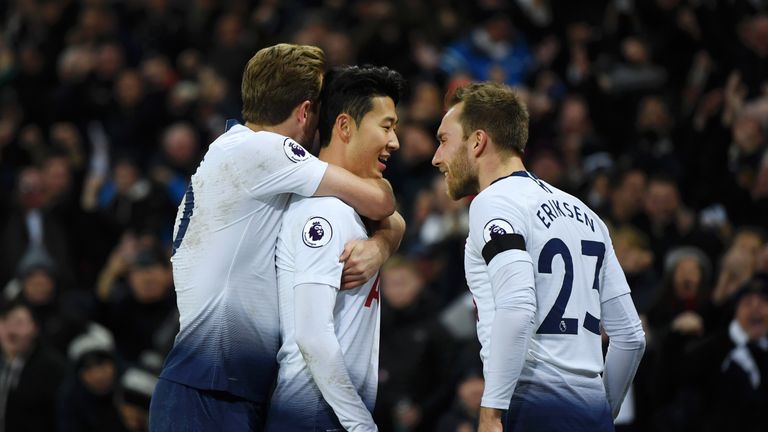 ​Tottenham are set to be without prolific goalscorer ​Harry Kane, after he hobbled off during their ​​Champions League quarter-final victory against ​Manchester City on Tuesday night.

After Pochettino revealed that the England captain ​could be out for the rest of the season, the Argentine may well look toward stars ​Son Heung-min, and Lucas Moura to lead the attack. 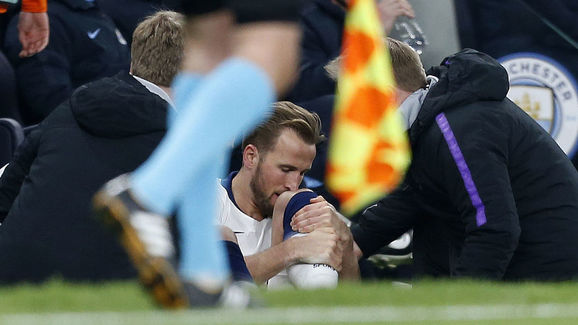 As for the Terriers, both Danny Williams and Isaac Mbenza could get the nod after returning from injury and making the bench for the match against Leicester last Saturday.

There is also a possibility that Laurent Depoitre may be back in the squad for the trip to Spurs, with the Belgian striker recently returning to training.

The last time these two teams faced one another, Huddersfield were beaten ​2-0 at home courtesy of Kane’s brace.

This will be the 44th competitive match between the two sides in all competitions, Huddersfield winning 16 of the other 43, Spurs winning only 14. Spurs have had the upper hand in recent years however, winning the last three times the two clubs have met in the ​Premier League.

The last time that Huddersfield recorded an away victory against the Lilywhites was during a League One match in 1956, where they won 2-1.

After suffering a loss to ​Liverpool a few weeks ago, Tottenham have bounced back and impressed in both league and UCL games.​

Having beaten Crystal Palace 2-0 last week – and ​impressively defeating Manchester City 1-0 in the Champions League on Tuesday – Spurs will have a lot of confidence going into Saturday’s game. Having picked up no wins in their last five league games, times are tough at Huddersfield. With relegation already confirmed, Jan Siewert’s side will be looking to snatch a shock result on the weekend.

Here’s how both teams have performed in their last five fixtures:

Although Huddersfield have started to find the net more in recent weeks, they seem to lack the ability to control games.

If this is the case on Saturday – especially considering Tottenham’s form at the moment – it’s hard to see the Terriers coming away with much from Spurs’ new ground. There is however a lot of pressure on Spurs to qualify for the Champions League next season, and they will have to be careful to not let such an opportunity slip.