​West Ham welcome Arsenal for an enticing London derby in the Premier League on Saturday.

Having shared the spoils with Brighton in gameweek 21, the Hammers have endured an indifferent run of late and currently sit 10th.

Despite thrashing Fulham last time out, Arsenal have also struggled for consistency since their 22-game unbeaten run was ended by Southampton in mid December, as they battle for a top four finish.

Following FA Cup victories over Birmingham and Blackpool respectively, maximum points for either side could give them much needed momentum on return to league action.

Team News​ West Ham boss Manuel Pellegrini remains without several players, including ​Jack Wilshere and long-term absentees Manuel Lanzini and Andriy Yarmolenko.​Marko Arnautovic, recently subject of a ​bid from an unnamed Chinese club, is set to feature after a minor back problem, whilst Javier Hernandez could return after ​missing his sides last four matches.

Unai Emery could ​​welcome back a host of first team regulars amid an injury crisis, including defensive trio Laurent Koscielny, Hector Bellerin and Shkodran Mustafi.

The former suffered a back spasm in the warm-up at Blackpool, but trained in midweek. Meanwhile, Spaniard Bellerin hasn’t featured since mid December and Mustafi managed just 45 minutes in both games over Liverpool and Fulham.

The sides have met on 139 occasions in all competitions, with ​Arsenal boasting 66 wins compared to West Ham’s 34 and 39 draws. 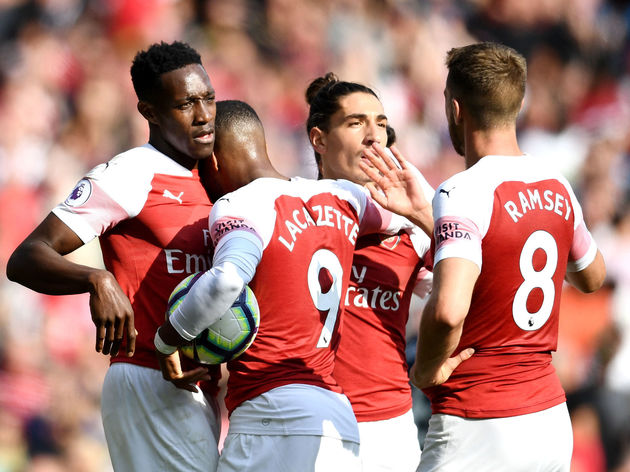 Astonishingly, the Gunners have lost just once the last 23 encounters and were victorious in August’s corresponding fixture – dispatching the Hammers 3-1 at the ​Emirates with Danny Welbeck and Nacho Monreal among the scorers.

After collecting 15 points from a possible 18, Pellegrini’s outfit have come unstuck in recent weeks. They were well beaten at ​Burnley, before coming back from a two goal deficit to rescue a draw against ​Brighton.

But with an injury list that forced the Chilean to name just six substitutes in their last Premier League ​victory at ​Southampton, their current 10th position is a vast improvement on last term’s relegation scrap that eventually saw them finish just nine points above the drop.

Sitting fifth and three points behind rivals ​Chelsea, a genuine top four spot looks up for grabs in Emery’s debut season at the helm.

However, a ​5-1 pummelling at leaders ​Liverpool would have raised questions in a Gunners side that’s recorded just one clean sheet in their previous six league games. 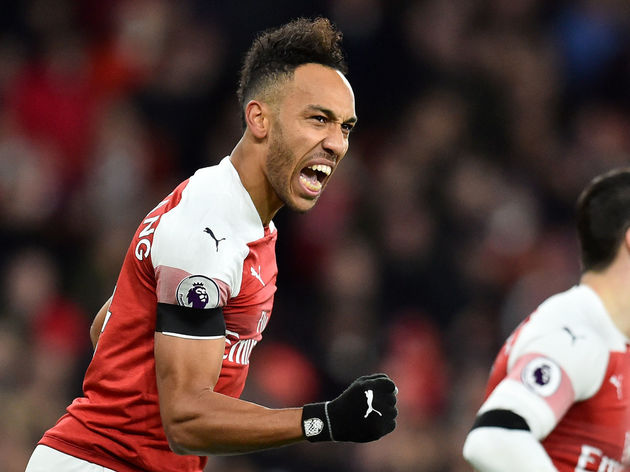 On the other hand, the impressive form of ​Pierre-Emerick Aubameyang has kept his side within touching distance of a Champions League spot. The Gabonese forward leads the scoring charts alongside Tottenham’s ​Harry Kane with 14 goals thus far.

Here’s how each team has faired in the last five fixtures.

Recent history tells us this is a high scoring fixture, with 18 goals scored in the previous five encounters.

Whilst these numbers are backed by their current defensive records, both teams boast deadly marksmen in Arnautovic and Aubameyang. 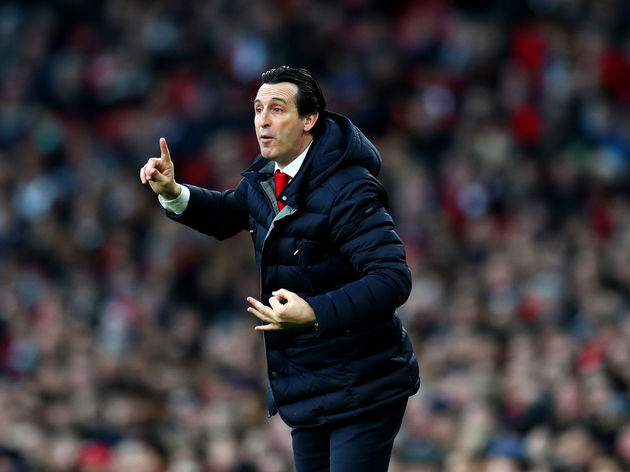