Manchester United progressed to the fifth round of the FA Cup, as they beat Arsenal 3-1 in an action-packed match on Friday night.

United took the lead on the half-hour mark, as Alexis Sanchez took the ball around Petr Cech and finished from a tight angle – the former Arsenal man scoring just his second goal of the season, and his first goal since October to give the Red Devils the lead.

United doubled their lead minutes later, as Jesse Lingard found time and space to give the visitors a two-goal lead in the space of two minutes.

Arsenal pulled one back before half time, as the ball found its way across the box for Pierre-Emerick Aubameyang to drag the Gunners back into the game.

Substitute Anthony Martial wrapped up victory for United with eight minutes to play, pouncing on a rebound to send the Red Devils into the next round of the FA Cup. 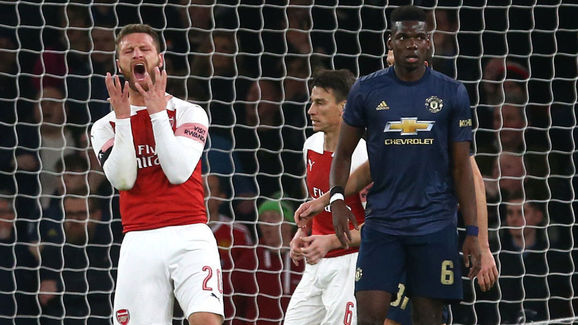 ​Arsenal will feel hard done by, having had 13 shots on goal and just one goal all game. They created numerous chances in the first half where they could have secured the tie, but a lapse in concentration saw them go two goals behind and lose their confidence.

It is a bitter defeat following on from a strong performance in last week’s ​2-0 win over Chelsea, Unai Emery will be disappointed as he bows out at the fourth round. Arsenal really could’ve got something from the game, but at the end of the day United deserved to beat them.

STAR MAN – With Hector Bellerin out for the rest of the season, Ainsley Maitland-Niles filled in fantastically at right-back. The 21-year-old was brilliant all evening and showed no signs of inexperience on a big night, as he put in a solid performance for the Gunners. 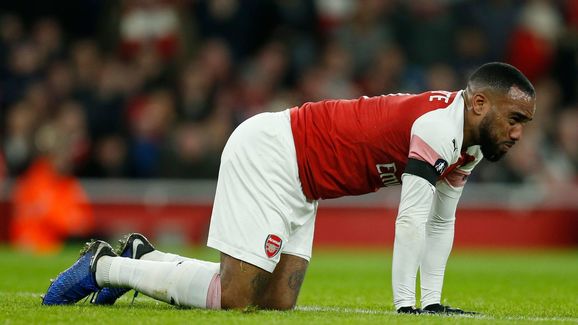 WORST PLAYER – Arsenal created good chances when going forward, and could’ve got something from the game had ​Alexandre Lacazette been more clinical. He was wasteful in the box and gave the ball away on numerous occasions, in a lacklustre performance up front. ​Manchester United were looking to make it eight wins in a row in all competitions, and they did so in style at the Emirates. Their organisation, discipline and flair going forward was evident throughout the game, and they outclassed the hosts through long periods of the game.

In particular it was a fantastic attacking performance by the Red Devils. They looked dangerous on every attack and put Arsenal under pressure every time they got into their half. It was a strong performance from United, as they secured a deserved place in the fifth round. 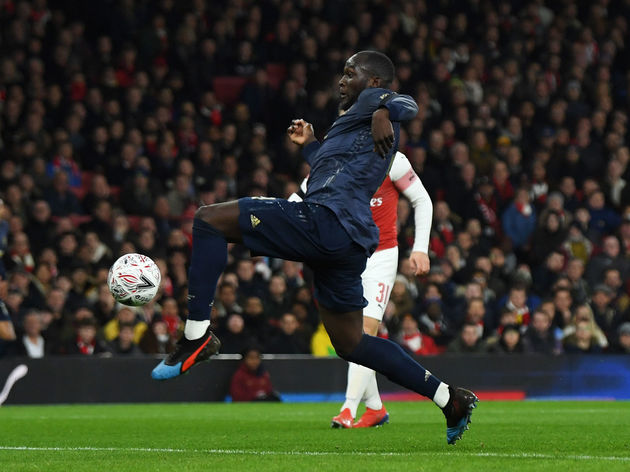 STAR MAN – ​Romelu Lukaku was influential in a right-wing slot despite not finding the back of the net. The Belgian striker got the assists for both of United’s goals and played brilliantly, linking up very well with Lingard and Sanchez throughout the game in a strong performance.

WORST PLAYER – There wasn’t much to fault individually for United, but ​Nemanja Matic was rather underwhelming. There were times where he looked shaky and, although it was far from a poor performance, Matic didn’t really seem up to scratch. Both sides return to ​Premier League action in midweek, playing at home on Tuesday night before away days the following Sunday.

Arsenal welcome ​Cardiff City to the Emirates next week, before a huge trip to the Etihad to face ​Manchester City next Sunday. Manchester United host ​Burnley on the same night, and then travel to King Power Stadium to play ​Leicester City next weekend.