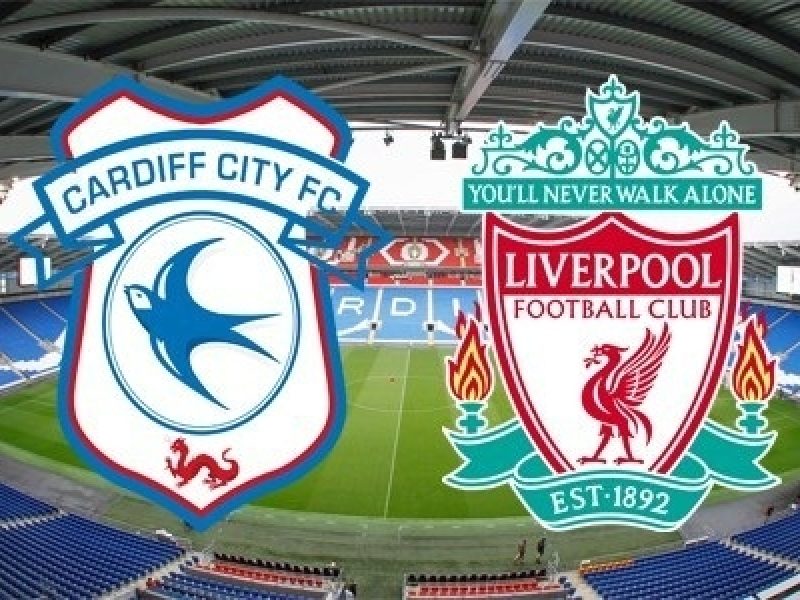 ​Cardiff City host Liverpool in the Premier League on Sunday in a match which could huge implications at both ends of the table.

The Bluebirds have renewed hope of survival after a crucial 2-0 win away to relegation rivals Brighton on Tuesday night, which closed the gap between themselves and 17th place to just two points. 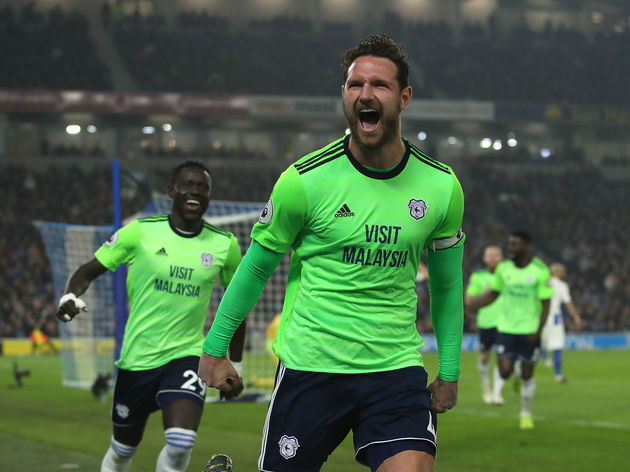 ​Liverpool’s title challenge is showing no signs of slowing down following the Reds’ victory over ​Chelsea last weekend, with Jurgen Klopp’s men taking their imperious form into Europe by booking their place in the Champions League semi-final in midweek.

On paper there should only be one winner, but with so much at stake for both sides, we could be set for a cracker at the Cardiff City Stadium. 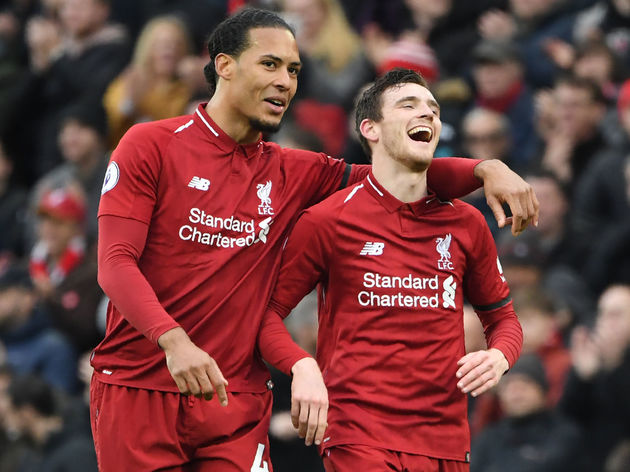 ​Cardiff midfielder ​Harry Arter missed the victory to Brighton and Neil Warnock revealed post-match that the 29-year-old picked up a calf injury while running off to be substituted last weekend, which is likely to rule him out of Liverpool’s visit.

Aron Gunnarsson was substituted shortly after half-time on Tuesday but the Bluebirds boss has allayed concerns that it is anything serious, with the Iceland international expected to be fit on Sunday.

As for Liverpool, ​Dejan Lovren sat out the 4-1 win over Porto on Wednesday with an illness but Klopp is optimistic that the centre back will recover for the trip to Wales.

The Liverpool boss has a near full squad available, as Joe Gomez made his first appearance since December during the second half in Portugal following his return from an ankle injury.

Surprisingly, Cardiff have the superior record in this fixture with 18 wins to Liverpool’s 13, but it’s worth noting that the majority of these games took place in the 1920s and 1950s.

The recent meetings tell an entirely different story: Liverpool have won all five games against Cardiff this century. The Reds’ last visit to the Welsh capital was a 6-3 thriller in 2014, as ​Luis Suarez ran riot against a Bluebirds side managed by Ole Gunnar Solskjaer. 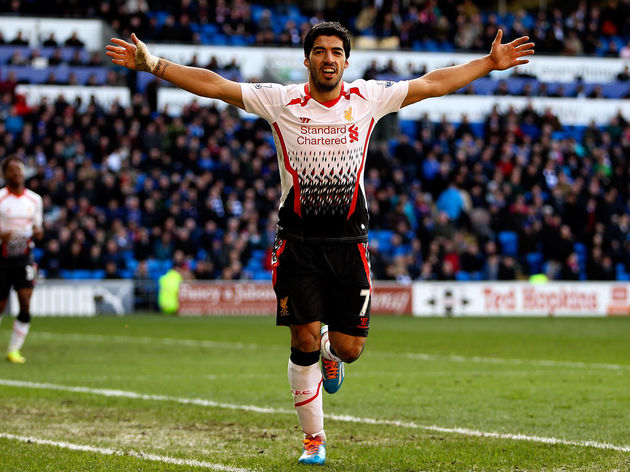 The most recent high-profile encounter between these sides was the 2012 League Cup final, which finished 2-2 after extra-time before Liverpool edged the penalty shootout.

Cardiff have two wins from their last five – a respectable return from a month which included games against Chelsea and ​Manchester City – but Warnock will feel they deserved more, given the number of controversial refereeing decision that have gone against the Bluebirds in recent weeks.

Chelsea were extremely lucky to get a point against Cardiff, let alone three, after ​Cesar Azpilicueta’s offside equaliser, with Mike Dean causing further distress for Warnock by reversing a penalty decision for a handball by ​Burnley’s Ben Mee.

Liverpool are on fire right now and a win on Sunday would be their ninth on the bounce. The last time Jurgen Klopp saw his side lose a game of football was an FA Cup defeat to Wolves on 7 January.

However, the Reds have kept just two clean sheets from their previous eight games and the number of chances presented to Chelsea last Sunday may give Cardiff a glimmer of hope this weekend.

Cardiff will leave everything on the pitch as they fight for a place in next season’s Premier League and it certainly won’t be the formality some expect at the Cardiff City Stadium. Of course, Liverpool should have far too much quality for the Bluebirds and the three points should be headed back to Anfield this weekend, but it promises to be an enthralling contest.