​Inter beat relegated Chievo by two goals at San Siro on Monday night as they continued their hunt for Champions League qualification.

Matteo Politano’s first-half strike was all that separated the two teams until Ivan Perisic scored and secured the result with his seventh attempt of the match in the 87th minute. 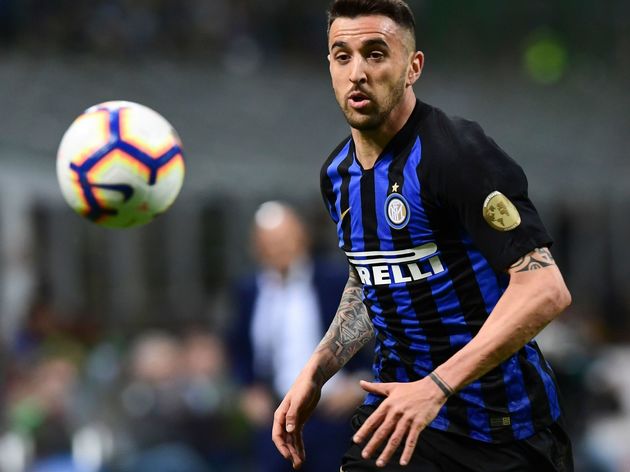 Inter dominated the game and had 23 shots, but failed to find the back of the net with any consistency, partly due to a good performance from Chievo keeper Adrian Semper.

The home side’s victory means that they leapfrog Atalanta into third, whilst also opening up a five-point gap over rivals AC Milan with six points left up for grabs. ​Chievo were reduced to ten men in the 76th minute after a second bookable offence from Nicola Rigoni.

For most of the first half, ​Inter could have been criticised about their over-playing of the ball, waiting for the perfect pass to break the Chievo defence.

Matteo Politano decided enough was enough in the 39th minute when he received the ball on the edge of the visiting box, took one touch and drove the ball into the net off the base of the post, with Semper helpless to stop him.

The shot seemed to take the Chievo defence by surprise, as Inter had been passing the ball around them in the final third without any real penetration.

Matteo Politano scored with a well taken finish in a game where his teammates could have learnt a thing or two from the 25-year-old Italian. 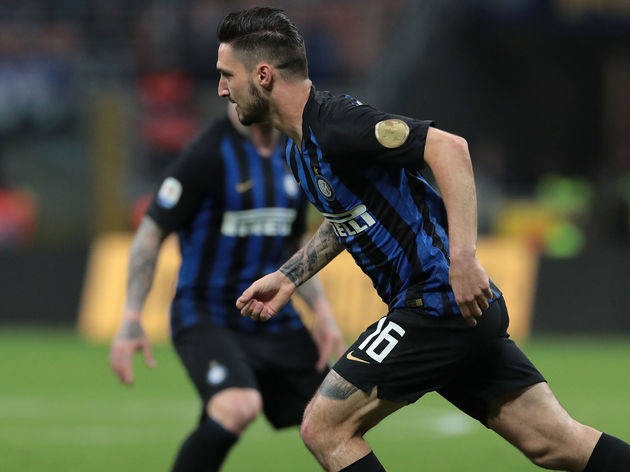 He was Inter’s main threat before he was withdrawn with an injury in the 62nd minute, and could have ended the game with at least two goals. Good, but…well, there’s always room to improve. 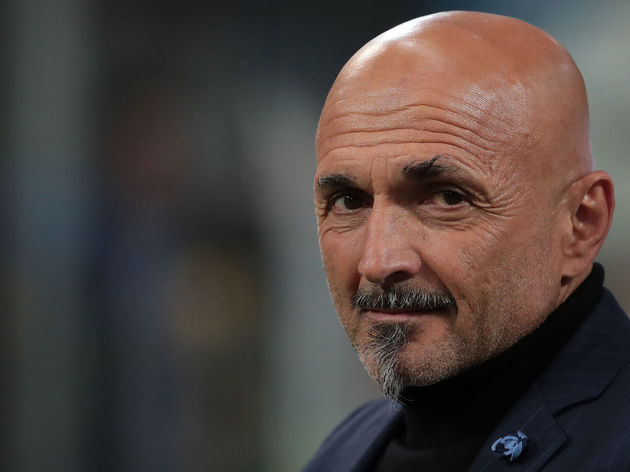 Inter travel to ​Napoli in their next ​Serie A game as they look to secure Champions League football for next season and finish the campaign in third place. If they are to beat the Partenopei, the Nerazzurri will need to take their chances with greater efficiency than they did in this match.