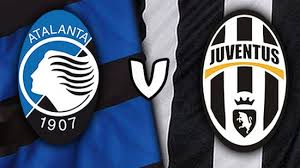 Rampant Juventus​ travel to face Atalanta on Boxing Day as they seek a ninth straight away win this campaign.

Sat firmly on the top of the tree, Massimiliano Allegri’s outfit remain undefeated and have dropped points on just one occasion, following their latest victory over Roma last time out.

Meanwhile, Atalanta have endured a largely inconsistent season so far and currently sit ninth in a tight battle for a Europa League spot.

Atalanta boss Gian Piero Gasperini will be without suspended defensive duo Jose Luis Palomino and Rafael Toloi, whilst Marten De Roon is a ​doubt having come off against Genoa at the weekend.

Aside from Joao Cancelo’s absence until the new year, Allegri has a near fully fit squad to choose from ahead of Wednesday’s clash. Their only other concern is over Federico Bernardeschi, who suffered a ​muscle strain in training and will be assessed in the coming days.

The sides have met 37 times in Serie A, with ​Juventus boasting an impressive 30 wins to just Atalanta’s solitary victory. 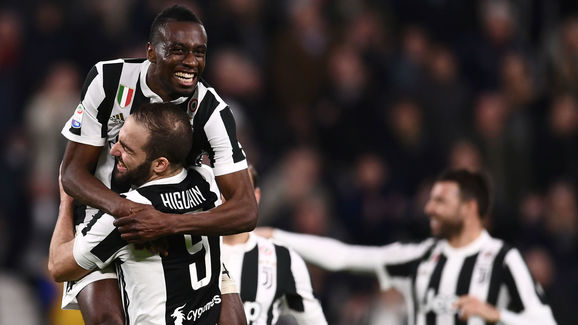 Goals from ​Gonzalo Higuain and Blaise Matuidi in last season’s reverse fixture handed I Bianconeri maximum points on their way to a ​seventh consecutive Scudetto.

Saturday’s 3-1 loss at Genoa, in which they finished with nine men, was Atalanta’s third in five games and it won’t be any easier against the reigning champions.

Despite their indifferent form, Gasperini’s outfit are capable of killing giants – having stunned  ​Inter 4-1 on matchday 12.

In scincliating form, Juventus look unstoppable and find themselves eight points clear of second placed ​Napo​li. Only Genoa have stolen points off Allegri’s outfit, who are chasing a 35th Scudetto in their illustrious 121-year history.

The acquisition of ​Cristiano Ronaldo has significantly helped their cause – with the former ​Real Madrid man registering 11 goals and 7 assists in his debut season in Italy’s top flight. Mario Mandzukic has also starred – notably grabbing the ​winner over Roma.

Here’s how each team has faired in their last five fixtures:

Having conceded 15 more goals their opponents, Atalanta must tighten up at the back to have any chance of upsetting the odds.

On the opposite side, Allegri’s side know a win could see them steer 11 points clear at the top – an incentive they can’t ignore.

The second of a three-game spell in a week, it could be a closer contest than suggested on paper.