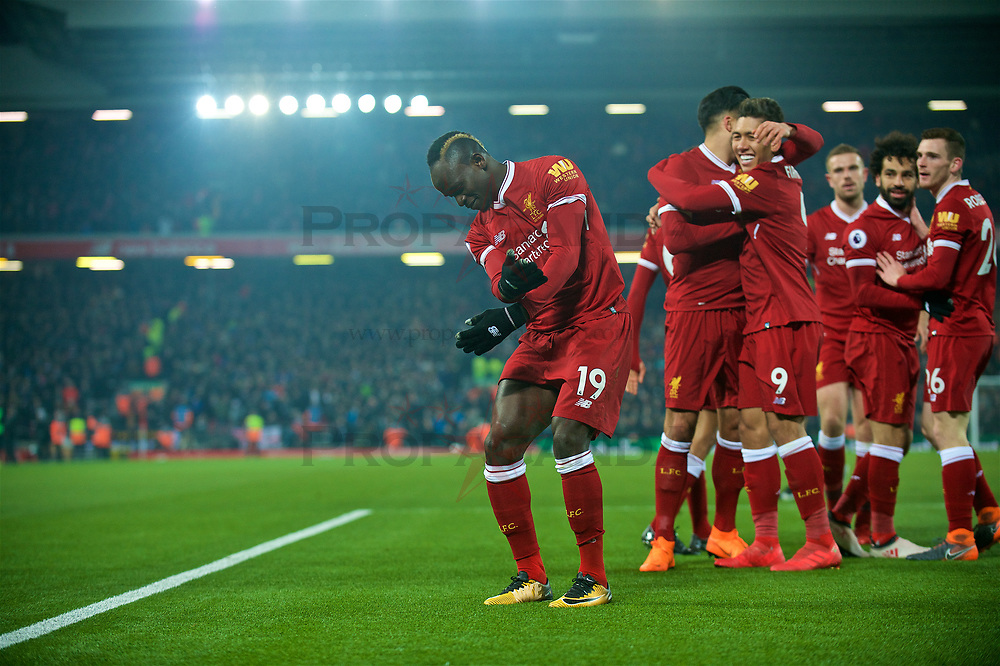 Liverpool vs Newcastle Preview: Where to Watch

After celebrating Christmas at the top of the Premier League, Liverpool will welcome Rafa Benitez and Newcastle back to Anfield on Wednesday.

Jurgen Klopp’s side opened up a four-point lead over Manchester City after the Citizens fell to a shock 3-2 defeat to Crystal Palace and Liverpool will be hoping that their unbeaten start to the new season continues into 2019.

The visitors currently find themselves 15th in the league after a frustrating goalless draw with Fulham. Benitez is yet to win at Anfield since leaving the club in 2010 and form suggests his side will be in for a tough test on Boxing Day.

Midfielder ​Naby Keita is a doubt for ​Liverpool after injury forced him off the field against ​Wolverhampton Wanderers​. However, Trent Alexander-Arnold could be involved after recovering from a foot problem quicker than expected.

There are no other fresh injury concerns for the Reds, who are still without Joel Matip, Joe Gomez and ​Alex Oxlade-Chamberlain. For ​Newcastle, Jonjo Shelvey, Ciaran Clark, Florian Lejeune and Karl Darlow remain unavailable, but the biggest blow to Benitez comes in the form of Ki Sung-yueng, who has now departed to join up with South Korea in the Asian Cup.

The two sides have faced off 68 times in the past and it is Liverpool who have historically had the edge in this fixture. The Reds have emerged victorious on 39 occasions, whilst Newcastle have just 15 wins to their name. Recently, however, there have been very mixed results in this fixture. Last season Newcastle earned a 1-1 draw at St James’​ Park but Liverpool took all three points when the two sides last met, earning a 2-0 victory over the Magpies in March.

Back in 2013, the Reds enjoyed a dominant display as the likes of Daniel Sturridge, Fabio Borini and Daniel Agger helped put six goals past Newcastle, and they will be certainly hoping for a similar performance on Wednesday.

Liverpool’s undefeated start to the ​Premier League has now lasted 18 games and Klopp’s men have won nine of their last ten games, with the only minor blemish on their record coming in a 1-1 draw with ​Arsenal in early November.

They currently sit top of the league and they will be keen to remain in good form ahead of travelling to the Etihad Stadium to face ​City in January. 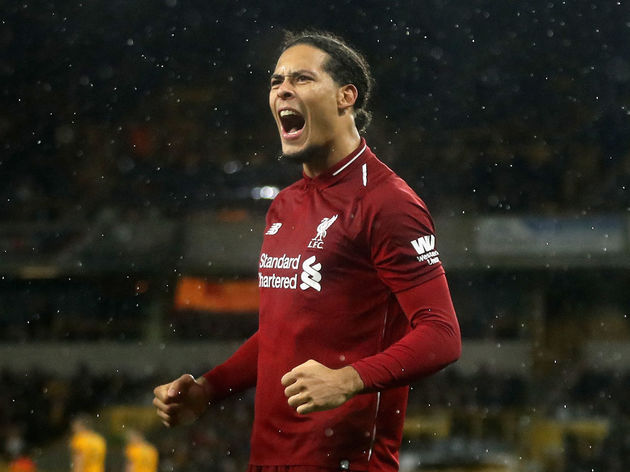 Unfortunately for Newcastle, things have not been so rosy. Their goalless draw with ​Fulham gifted the Cottagers their first clean sheet of the season on Saturday​ and they have won just one of their last five matches in the league.

After topping the league at Christmas, Liverpool will come in to this clash in high spirits, which is bad news for Newcastle fans.

The Reds have avoided defeat against ​Chelsea, City and Arsenal already this season and they will certainly feel capable of securing all three points against an inconsistent Newcastle side on Wednesday. 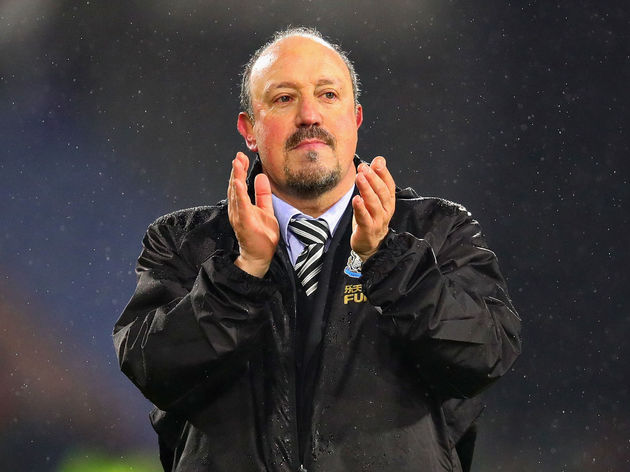 However, the Magpies are unbeaten in their last four away games, with their last defeat away from home coming at the hands of ​Manchester United in October.

Newcastle were excellent that day, but they will likely need an even stronger performance if they are to avoid defeat against Klopp’s league leaders.