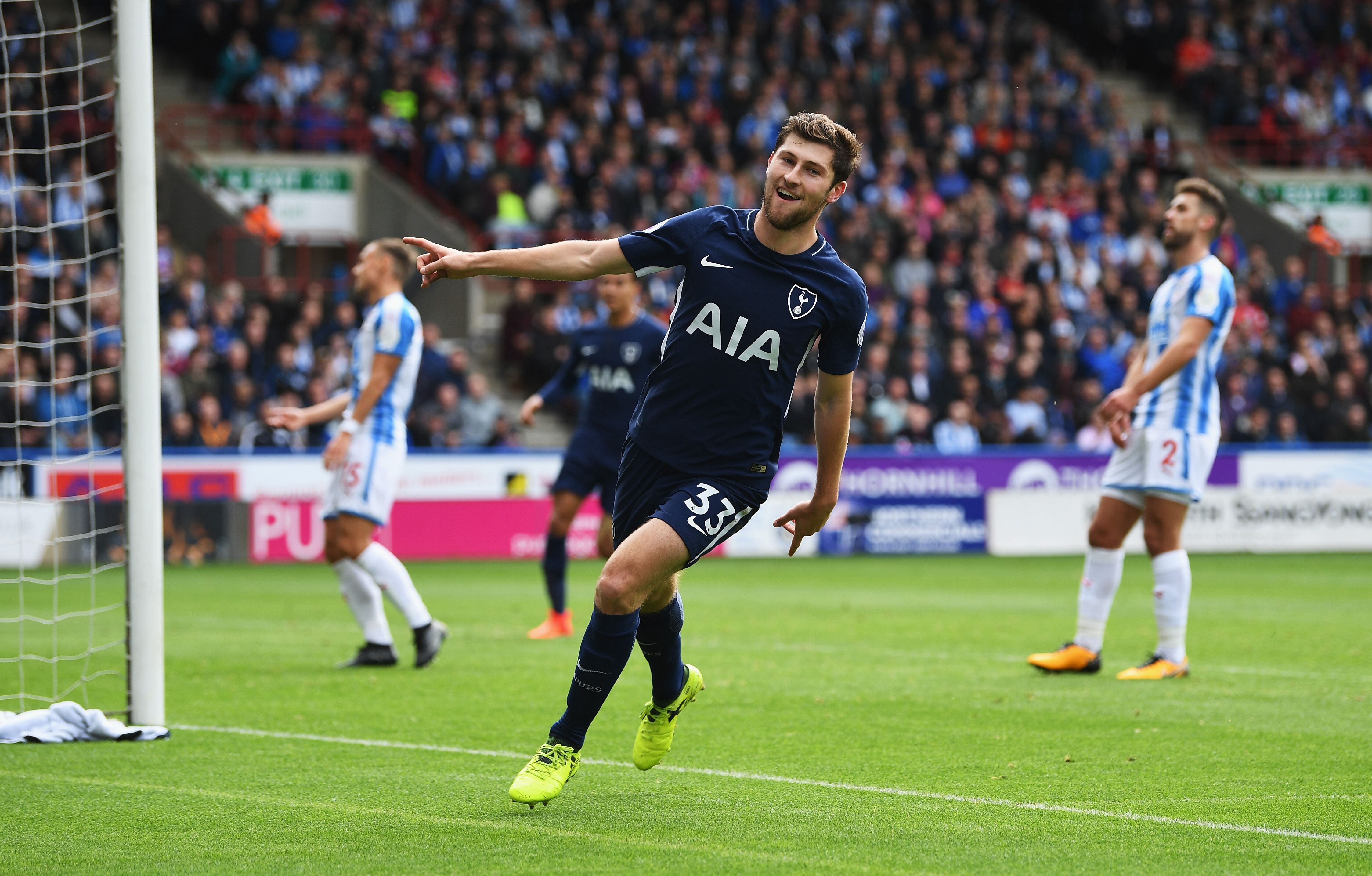 It may have arrived way behind schedule, but the Tottenham Hotspur Stadium has quickly become a happy home for Spurs who extended their record to three wins from three after beating Huddersfield 4-0.

A hat-trick from Brazilian forward Lucas Moura, following the opening goal from Victor Wanyama, wrapped up a comfortable win for Mauricio Pochettino’s side against a Huddersfield outfit who offered little threat throughout.

It was Wanyama who opened the scoring for Spurs, latching onto some loose control from teammate Fernando Llorente to round Huddersfield goalkeeper Ben Hamer and slot into an empty net.

Just three minutes later, it was 2-0 as Lucas latched onto Moussa Sissoko’s incisive dinked pass, firing a fabulous finish into the bottom corner.

Spurs left it late to add icing on the cake, with Son Heung-Min’s introduction the catalyst for a late burst from the home side. Feeding Christian Eriksen in the wide position, who had been quiet throughout, the Dane delivered an inviting cross for Lucas, who was on hand again to add his second and Tottenham’s third.

The Brazilian rounded off an excellent day for him by completing his hat-trick moments later with just seconds remaining on the clock.

Here’s 90min’s breakdown of the game.

Mid-week was a mixed bag of emotions for Spurs securing an excellent ​Champions League victory over Manchester City but losing Harry Kane for the remainder of the season in the process.

Mauricio Pochettino’s side are on the verge of a first European semi-final since 1984 and their first at Champions League level since 1962. That was clearly on the manager’s mind during team selection with seven changes made, resting the likes of Son and ​Toby Alderwiereld.

It was a risk for Tottenham, whose Champions League position for next season is not yet assured, against a side with nothing to lose. Fortunately for Spurs, Huddersfield only have 19 Premier League goals this season and it was a familiarly toothless display.

Making the most of two first-half opportunities was all Tottenham needed to get over the line and it allowed them to shift down a gear and coast to victory ahead of next week’s Champions League quarter-final second leg clash with Man City.

STAR MAN – Moussa Sissoko hasn’t lived up to his £30m price tag during his three seasons at Tottenham, but things are definitely improving.

But beneath the sly remarks from rival fans, Sissoko has been quietly proving his critics wrong this season from a deeper, box-to-box role. He’s the unsung hero that does the tireless work for his teammates and he showed his ability on the ball during the build-up to the second goal.

His impact on the game was even more evident when, after his withdrawal, Huddersfield began to carve out chances. His teammate Lucas Moura may have grabbed the match ball, but without the tireless work of Sissoko earlier in the game, Spurs may not have been in such a comfortable position.

Relegation from the Premier League was already confirmed for the Terries and in joint-record time. Huddersfield are still feeling the hangover of that, the summation of a very difficult campaign that followed two very successful ones.

Jan Siewart has struggled to coax much enthusiasm out of this side since the departure of their charismatic leader David Wagner and they produced another poor performance. The players can’t be accused of giving up, but it was a slow and melancholic display that smacked of a side bereft of confidence.

Granted this fixture was a steep challenge for the Premier League’s basement side but it was never really a contest barring a late flurry of wasted chances. A strong finish to the season could make a huge difference to the club’s fortunes next year and they need to cleanse themselves of this stench of failure during their remaining games.

STAR MAN – Huddersfield did attempt to roll the dice later in the game in search of an unlikely goal, but it was too little too late.

Their most potent line of attack came from the blistering pace of Elias Kachunga, who has missed a large chunk of the season through injury.

He was unable to make the most of his chances on the day but he was crucial to Huddersfield’s first promotion and it could be a real coup if they keep hold of him in summer.

Tottenham have a doubleheader with Pep Guardiola’s Manchester City up next, first in the Champions League where they hold a 1-0 advantage, before the two sides meet in the league.